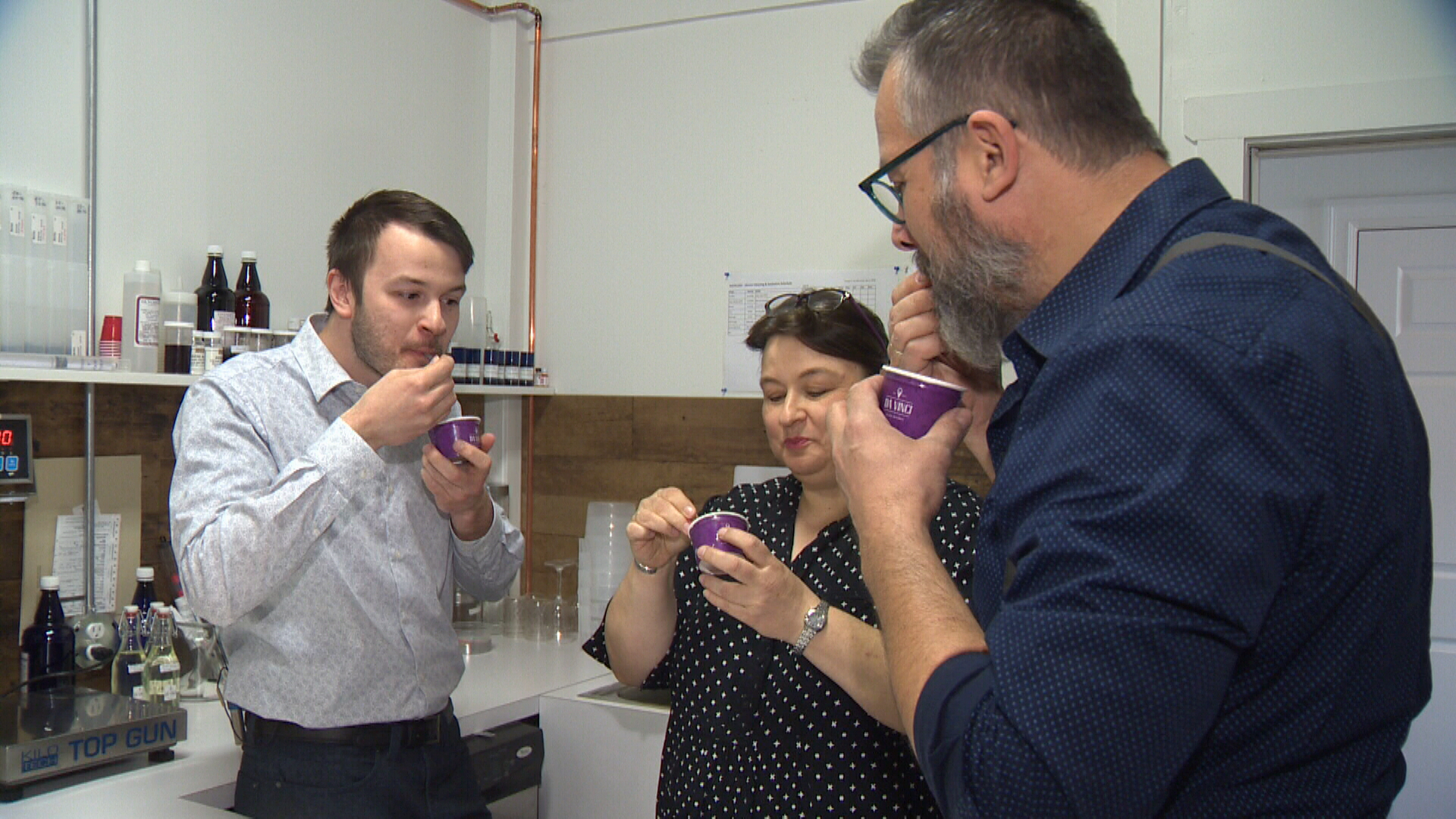 Albertans could soon get drunk on gelato—actually. Da Vinci Gelato opened in St. Albert four years ago and quickly grew to selling products in five provinces. But the Irnich family behind Da Vinci long envisioned an alcohol-infused product. Most recently, it became the first company in Canada licensed to make what it calls the “Happy Hour” gelato series, a line of four flavours containing five to six per cent alcohol.

Thanks to a St. Albert dessert company, a pint of gelato will have you feeling the same buzz as a pint of beer. St. Albert’s DaVinci Gelato Originale is close to launching its line of alcoholic gelato, a dessert with a four to six per cent alcohol content. As the first company in Alberta to blaze the path of boozy gelato, the local family-run company had to overcome many hurdles.